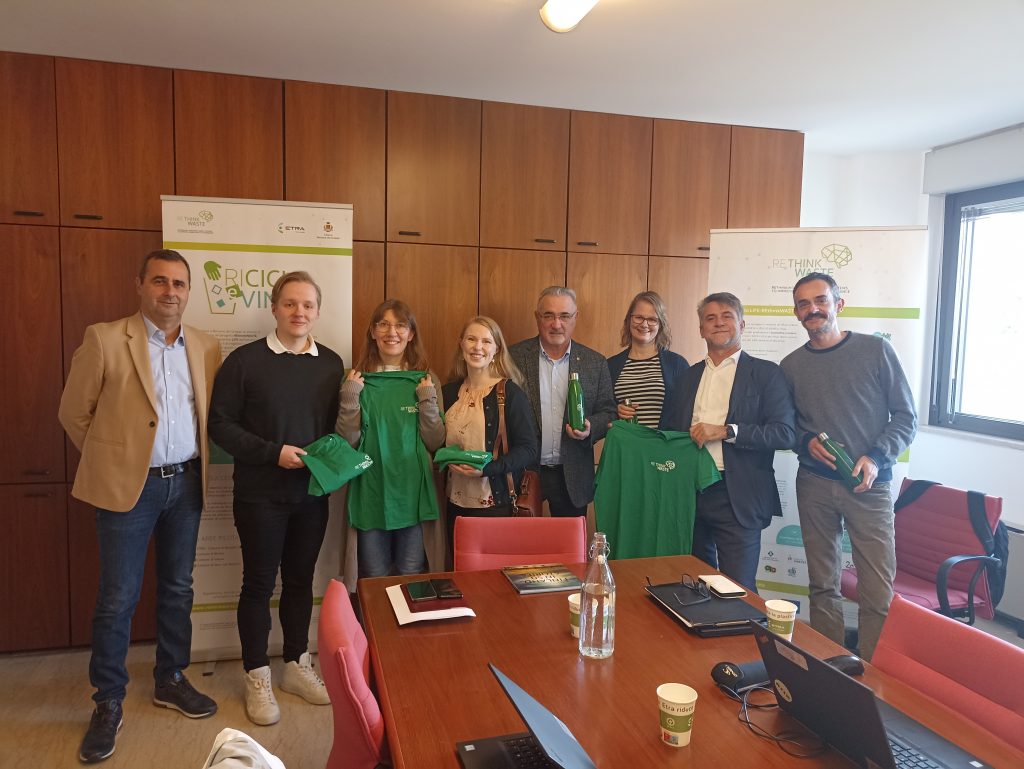 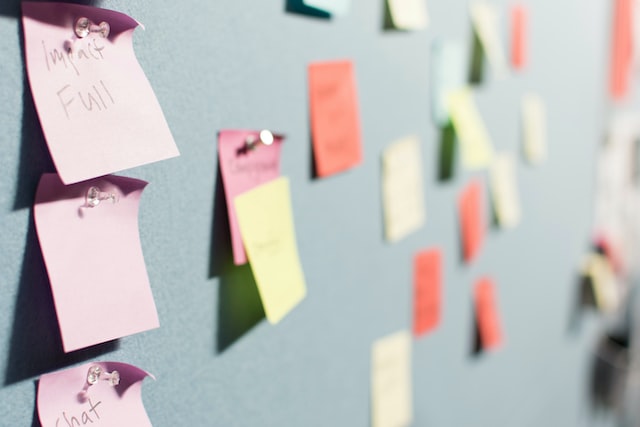 Thanks to the hospitality of ACR+ member Government of Navarra, more than 25 municipalities from across the region came to Pamplona, for another training of the LIFE REthinkWASTE project. Participants experienced a perfect combination of discovering enabling tools developed within the project’s framework, hearing a set of experiences from various municipalities, as well as discussing on key topics. […] 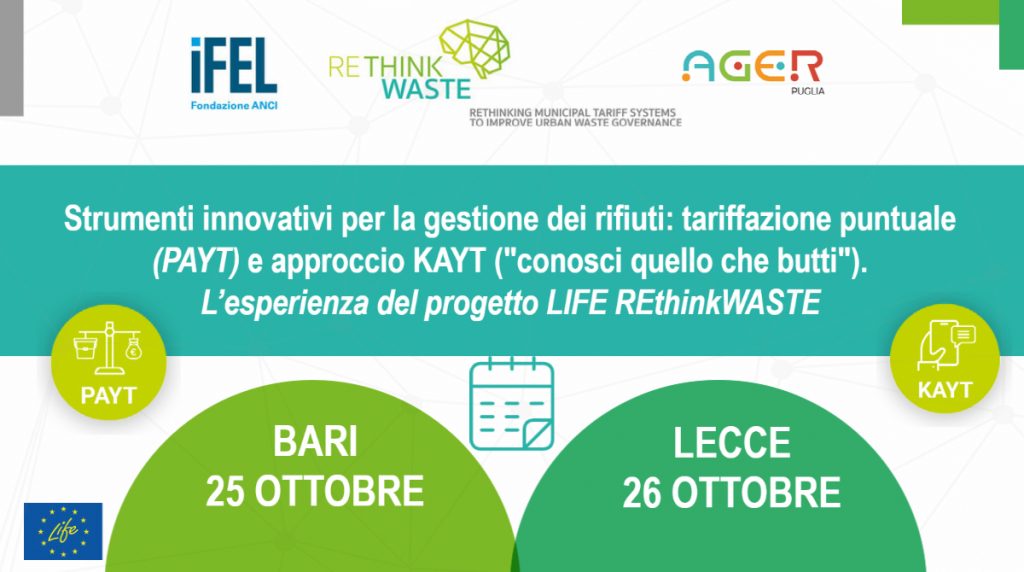 On the heels of the appointments in early October in the Umbria region, the coaching and training activity on PAYT and KAYT organised by IFEL as part of the Life REthinkWASTE project moves to Apulia. On 25 and 26 October, first in Bari and then in Lecce, a seminar is planned addressed to all the […]

The Project LIFE REthinkWASTE comes to Ancona and its territory 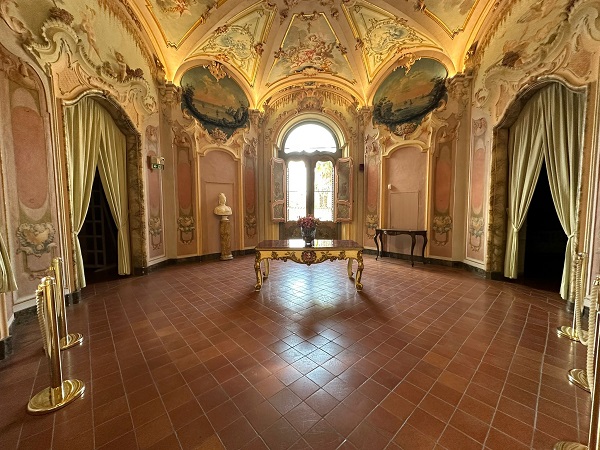 Waste management: a meeting to coordinate objectives and strategies for the immediate future will be held on Thursday in Jesi, Marche Region. The meeting “The innovation in waste management: objectives, strategies and good practices”, will be held in Jesi (at Palazzo Pianetti), on Thursday, October 20th. The purpose of this event is to discuss the […] 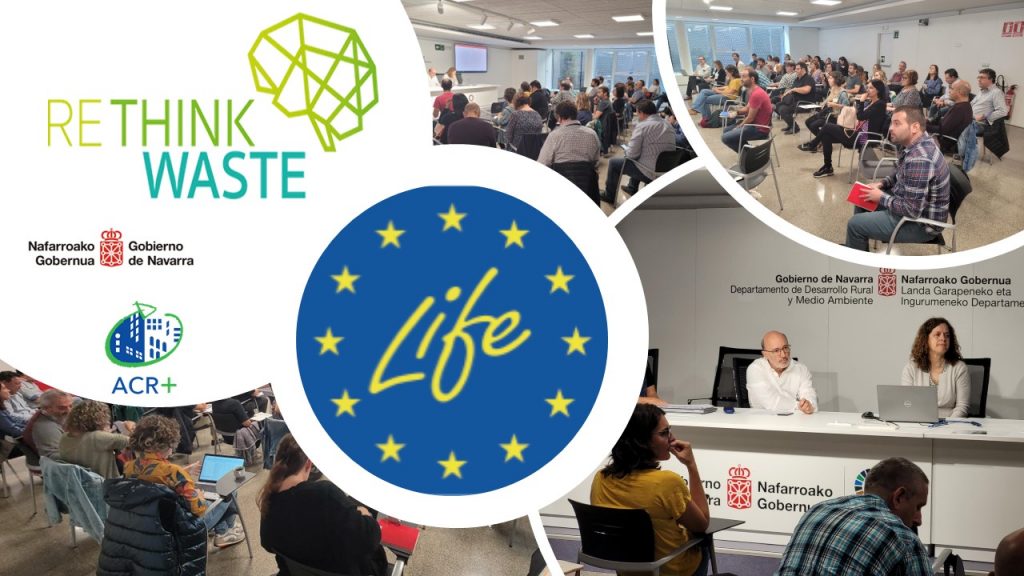 Today, Tuesday 18 October, at the headquarters of the Department of Rural Development and Environment of the Navarra Region in Pamplona (Spain), a training day organised by the project partners ACR+ together with ArsAmbiente and ARC targeted to local authorities and waste service managers. During the workshop, the concepts of PAYT and KAYT will be […]

IFEL launch of training seminars on PAYT and KAYT, the kick-off is in Foligno (Umbria Region) 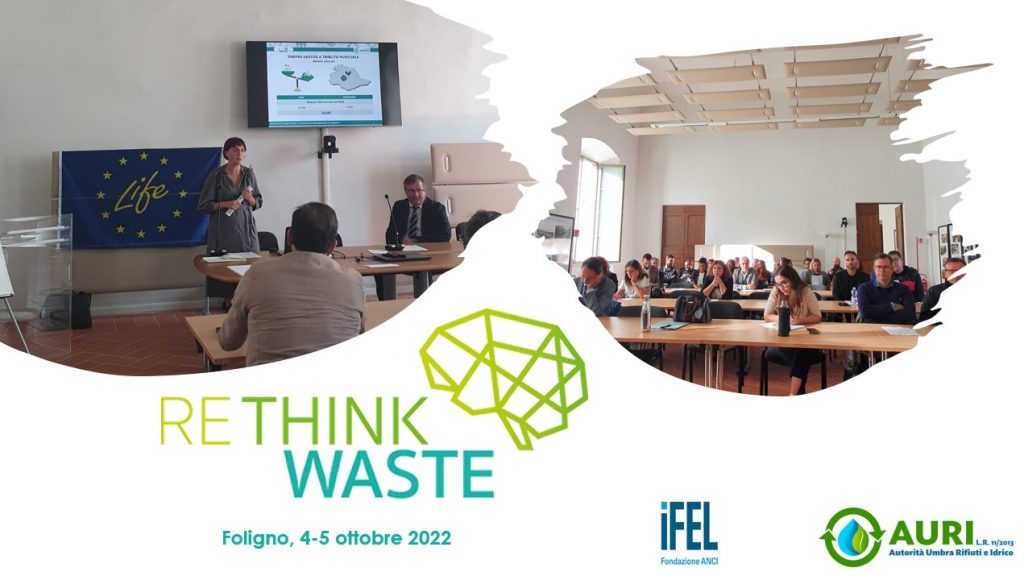 IFEL‘s training program aims to disseminate on a large scale the results of the Life REthinkWASTE project and offer in-depth training sessions on PAYT (pay-as-you-throw) and KAYT (know-as-you-throw). PAYT and KAYT are tools that are recognized at European level for their effectiveness in improving separate waste collection by empowering users and rewarding those who sort […] 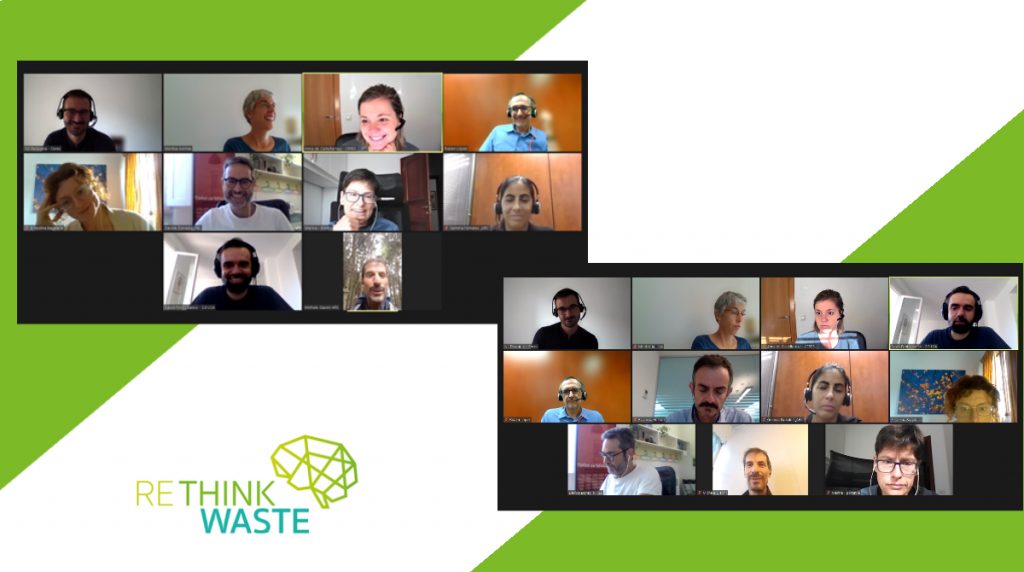 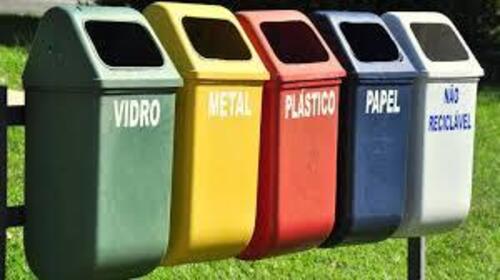