This is a temporary page. The project website will be online soon. 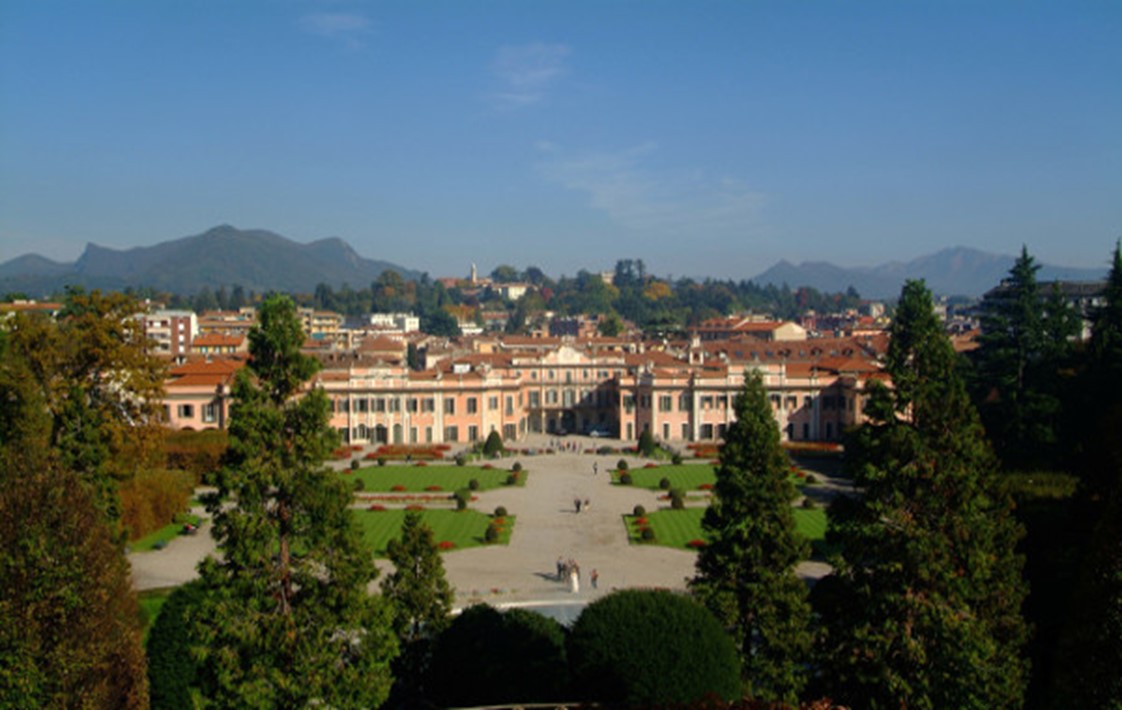 Figure 2 – The province of Varese in the Lombardy Region 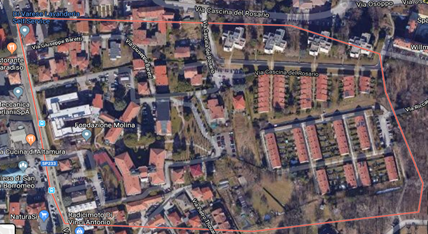 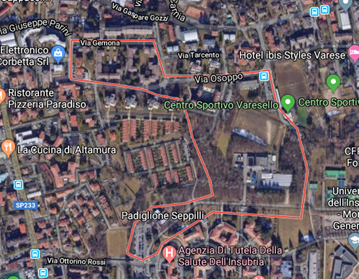 Figure 3 – The pilot area of Varese, included in the districts of Bustecche, Bizzozero and San Carlo

The Municipality of Varese is located in the North-West of the Italian peninsula, in the northern area of the Lombardy region. Varese is the administrative capital of the homonymous province. Most part of the vast municipal area is on medium and high-altitude reliefs and in small valleys, boasting an altitude excursion of over 900 meters. The average altitude is 382 meters above the sea level, while the total surface of the municipality is 54.84 square kilometers. The centre of the city is located in a rather central position of the municipal area; most of economic activities are concentrated in the urban center and in the hamlets of Avigno and Masnago, which have similar urban features. The other hamlets of the Municipality are Bizzozzero, Bobbiate, Bregazzana, Calcinate del Pesce, Campo dei Fiori, Capolago, Cartabbia, Lissago, Prima Cappella, Rasa di Varese, San Fermo, San Gallo, Santa Maria del Monte, Sant'Ambrogio Olona, Schiranna, Velate. The population density is higher in the historic center and in next areas, where there are several tall buildings; in the neighborhoods most of houses are single-family and two-family type.

Main collection system: door-to-door of each product fraction, both for domestic and non-domestic users.

Type of tariff (before test):

PAYT: no
KAYT: not in use yet

Main objectives of the test and expected results

The Municipality intention is to introduce PAYT within a couple of years; before that, the idea is to test the KAYT approach in order to see the potential results gained through an intensive communication campaign.

The most interesting goal and indicators are the followings: behavioral change through economic vouchers and through the sole punctual information campaign; number of citizens engaged with the first letter during the implementation phase (i.e. number of mobile phones gathered); economic value of co-financing by local shops; number of citizens becoming eco-coaches; separate collection improvement in a specific buildings after live meetings and after messaging campaign with and without vouchers.

Short description of the test

The KAYT model to be implemented includes:

This is a temporary page. The project website will be online soon.