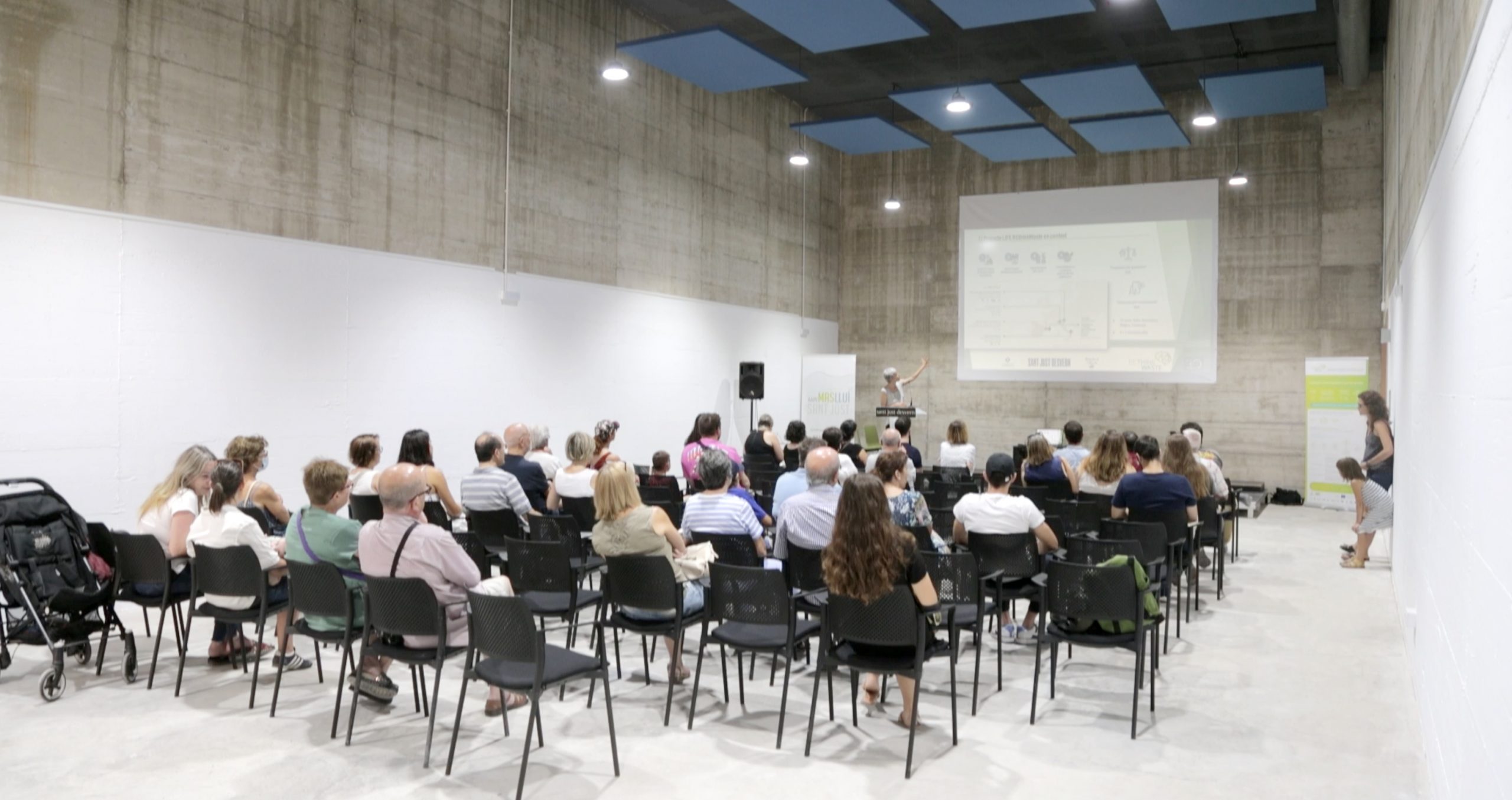 Positive results of the first LIFE REthinkWASTE pilot test in Spain together with the introduction of smart containers are confirmed.

Sant Just Desvern City Council makes public the results of the LIFE REthinkWASTE project, implemented in the municipality since the end of 2019. It is the first pilot project in the Spanish state to improve waste management through KAYT methodology (know-as-you-throw).

Within the framework of this project, Sant Just Desvern has implemented #Coneixelquellences, an information system via mobile phone (WhatsApp, Telegram or SMS), in which people who sign up receive personalized messages with data, challenges and questionnaires. The objective is to improve the quantity and quality of waste separation at source through gamification strategies.

This project has been implemented in parallel to the incorporation, in different areas of the municipality, of smart containers for the organic and residual waste fractions. These containers can only be opened with an identification card that has been distributed at each household. To deposit the waste, you have to bring the card close to the ecard reader, which opens the container.

The report confirms a clear improvement in terms of separate waste collection in the municipality compared to 2019. Three positive trends are observed:

The positive impact of the implementation of smart containers with card opening is also verified: separate collection is higher in those areas of the city where the traditional container model has been changed.

Response of the initiative by the citizens

Nearly a thousand people have signed up for #Coneixelquellences initiative, choosing, in the vast majority of cases, the WhatsApp application as the preferred communication channel. The highest percentage of citizen participation is recorded in the first month of implementation of the project, with results close to 70% of the total number of people registered. During the rest of the campaign, the average number of people who interact through the proposed challenges and questionnaires is 40%. The high percentage of correct answers to the questionnaires stands out, which exceeds 80%.

The information obtained through these questionnaires is used by the city council to detect possible deficiencies or needs in the territory, and also to design specific awareness campaigns in each area. It has also been a channel that has served the inhabitants to resolve specific doubts about the separation of waste in homes.

Global learnings and next steps

The lessons learned from this first implementation process of the project, which has shown a favourable reception by citizens, show the positive potential of the model. Sending personalized messages is a way of communicating with citizens in a bidirectional way, which proves to be efficient and effective, largely thanks to its ease of use. In addition, the analysis of the data that is collected allows the continuous improvement of the service. On the other hand, a series of challenges that must be taken into account when planning the future of the project are also assessed: the cost of maintaining the platform and its management, and also the risk that citizens lose motivation due to the number of informative messages that are received and that the gamification strategy, in the long term, may lose its attractiveness.

Now, the REthinkWASTE project enters a follow-up phase that will last another six months. The data obtained so far will also be analysed, and a comparison of the project’s life cycle and costs will be made. Based on the results of all these analyses, a long-term action plan will be designed to incorporate the current KAYT model.

The REthinkWASTE project implemented in Sant Just Desvern has received funding from the European Union within the framework of the LIFE programme, and the support of an international consortium made up of 11 partner organisations, among them the Catalan Waste Agency. The pilot test of this project has taken place over 12 months, between May 2021 and June 2022.

The objective of the project is to provide public administrations with a management scheme to increase the participation and separate waste collection, reduce the yearly quantity of unsorted waste produced and increase the effective recovery rate (by increasing the quality of waste collected), with a simultaneous reduction in the average bill for domestic waste. 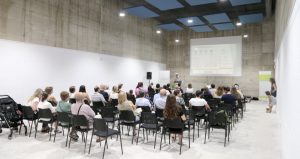 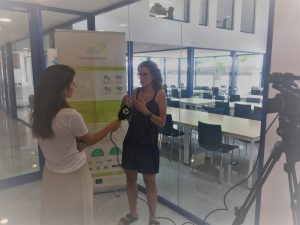 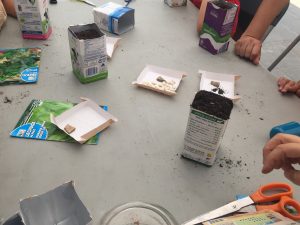 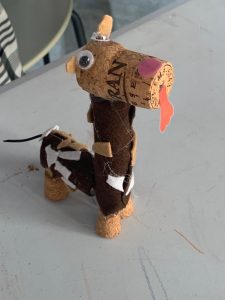